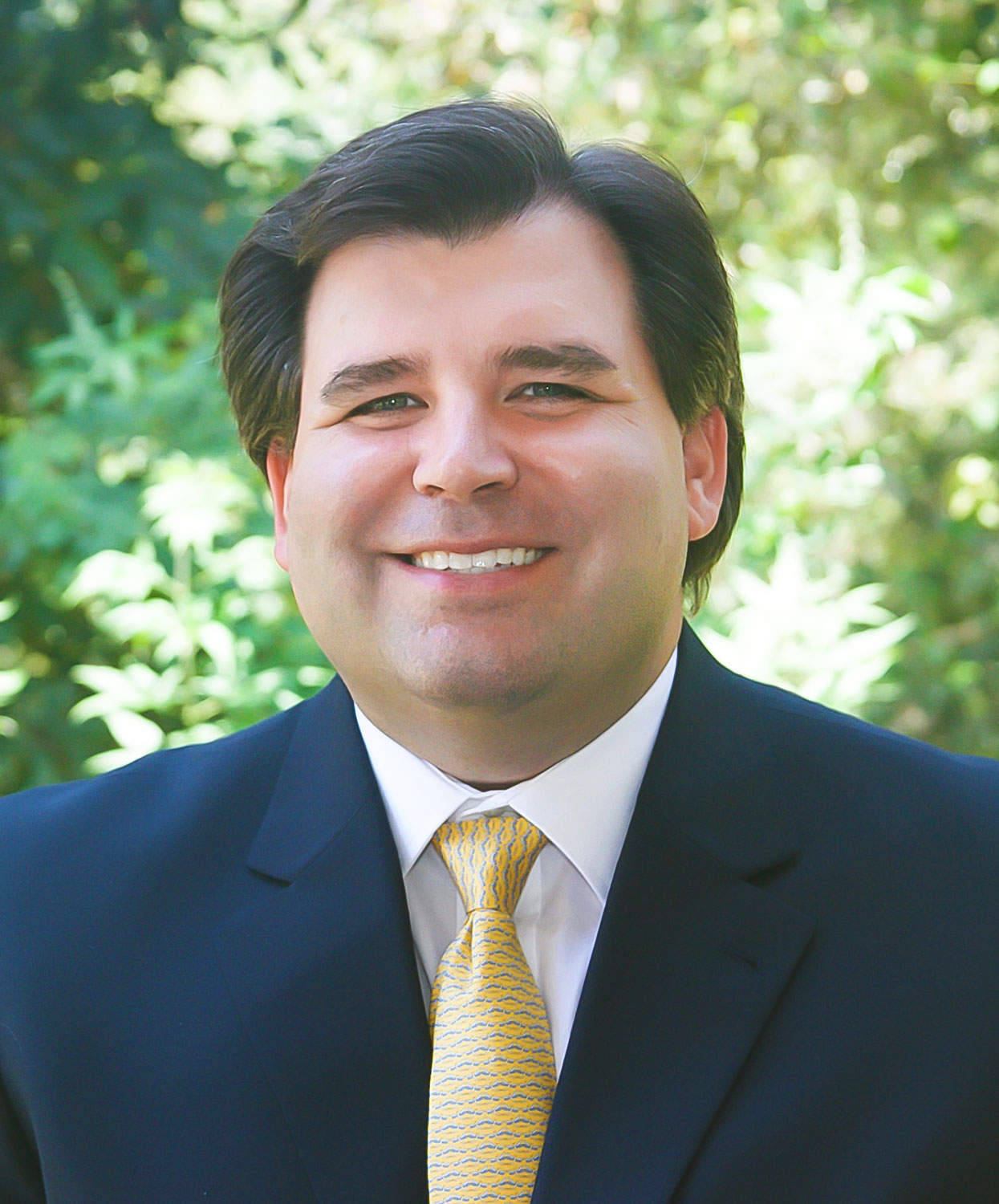 Ross Buttermore serves as the Chief Financial Officer of Centric and has been with the Company since 2017. Mr. Buttermore has played an active role in the company’s growth into new markets over the last four years.

As CFO, Ross works alongside the CEO and the BlackRock team with respect to Centric’s growth financing and capital deployment strategy. He also oversees the company’s corporate finance, treasury and accounting functions and is heavily involved with strategic planning.

Mr. Buttermore has worked in energy finance for over a decade. Previously, Mr. Buttermore served as Manager of Finance for JP Energy Partners LP and its successor American Midstream Partners LP where he oversaw the strategic and corporate finance requirements of the company’s operating segments. While at JP Energy, he played an active role with the company’s IPO. Prior to JP Energy, Mr. Buttermore served as a Senior Financial Analyst at Regency Energy Partners (an Energy Transfer Company) where he helped structure and support over $2 billion of public debt and equity issuances. Ross holds a Bachelor’s degree in Geology and a Master of Business Administration from Southern Methodist University.

Outside of work, Mr. Buttermore enjoys traveling, the outdoors, golf, and spending time with his wife and three children.