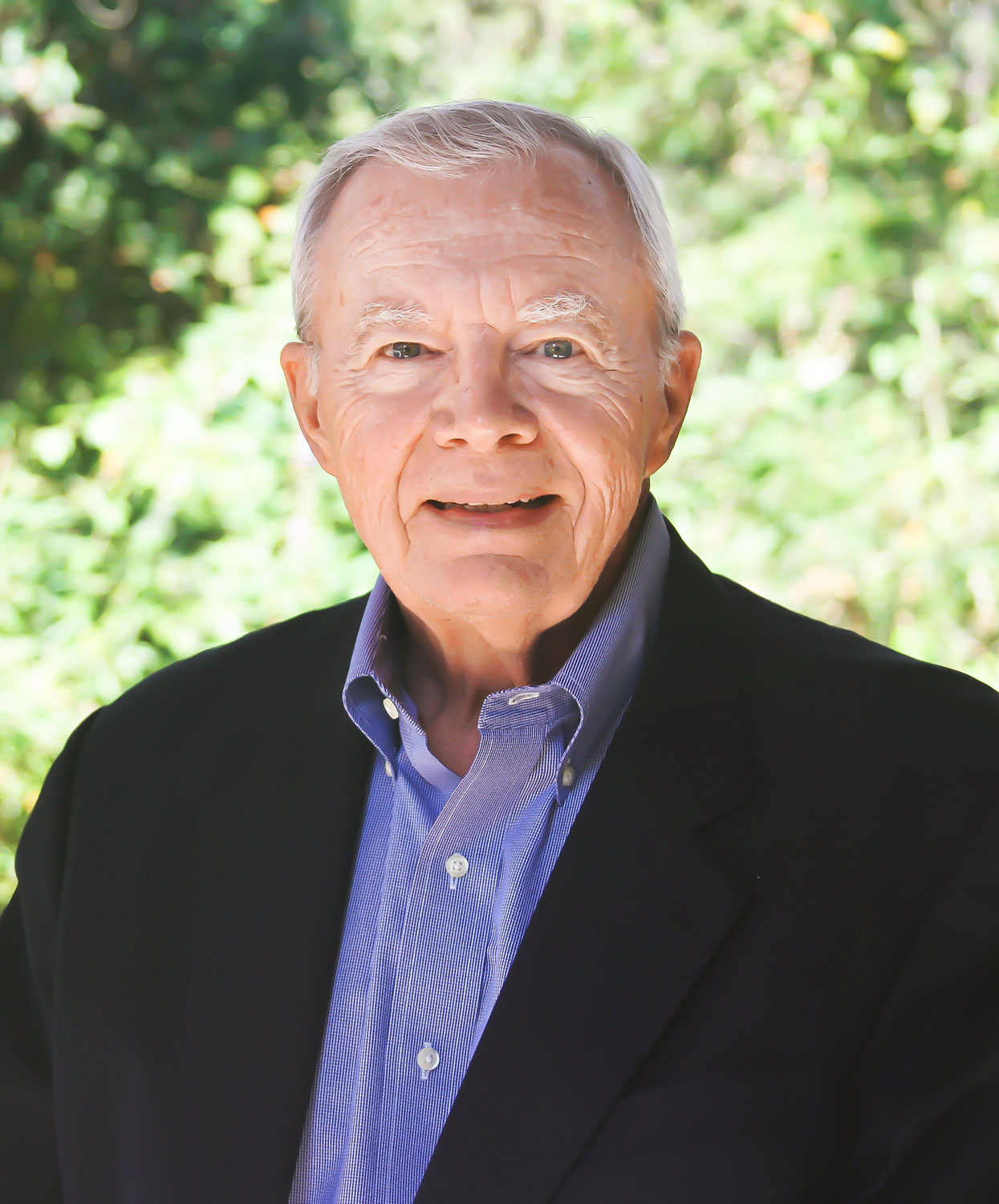 Chairman of the Board

Mr. Robert “Barney” Barnwell is the Founder of Centric Infrastructure Group and its underlying gas companies and currently serves as Board Chairman. He has been an invaluable contributor to the company’s unprecedented growth since its founding in 1993, and he remains active in Centric Infrastructure’s strategic vision and day-to-day operations.

Mr. Barnwell received a Juris Doctor Degree from Louisiana State University and was admitted to the Louisiana and Texas Bar. He is currently inactive.

Mr. Barnwell has held several positions with charitable organizations throughout his career. From 2000 through 2006, Mr. Barnwell served as the President and Co-Founder of the Magnolia Parkway Chamber of Commerce. In 2003, he was successful in convincing the Texas Legislator to create the southwest Montgomery County Improvement District, where he has served as Chairman. Mr. Barnwell also served on the Board of the Texas Department of Motor Vehicles from 2012 until 2018.

Outside of work, Mr. Barnwell enjoys golf, music, and spending time with his wife and four grandchildren.